L’épopée cubiste commence en 1908 et se poursuit jusqu’à la Première Guerre mondiale...
|
The Cubist movement began in 1908 and continued until World War I. It was an attempt by Pablo Picasso and Georges Braque to do something completely new: paint what they perceived, not what they saw. This art form was originally inspired by Paul Cézanne’s paintings of shapes.
However, it soon became a multifocal analysis of people and objects that bordered on the abstract. Picasso’s Cubist work, which followed his Blue, Rose and Fauve work, was in earthy colours, mostly shades of ochre. This reflected his desire to represent mental instead of sensory space. His paintings included words, often stencilled, which referred to concepts of objects rather than the objects themselves.
Later Cubist works included collage and real objects, but still did not seek to depict reality. Newspaper cuttings, for example, served both graphic and intellectual purposes: the columns of text created graphic structure while evoking reading, a self-contained intellectual activity. Picasso’s approach to Cubism changed 20th-century art, paving the way for conceptual art and the assemblage technique. 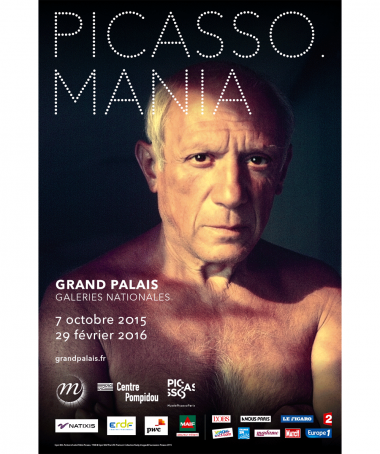