« Only in painting have I found happiness »

« Only in painting have I found happiness », that was Élisabeth Louise Vigée le Brun said...
|
Of all the female artists who distinguished themselves in eighteenth century France, only Élisabeth Louise Vigée Le Brun is still slightly well-known by the general public. Not only is her name associated with portraits of Marie-Antoinette, and perhaps the famous Louvre painting featuring La Tendresse maternelle, the artist is also remembered as a woman of great beauty whose elegant art was able to adapt to a particularly eventful life which is related in her Souvenirs published at the end of her life. Born in 1755 and deceased in 1842, Vigée Le Brun experienced the splendour of the Ancien Régime, the dark hours of the Revolution, the rise of a new society under the Empire and the development of new artistic codes. Spanning two eras, she embodied French portraits, the beauties of which she disseminated during her European travels. But paradoxically, her native country never put on a monographic exhibition in her honour. Only the United States paid her the tribute she deserved in 1982.

The exhibition organised at the Grand Palais will at last do her justice. Naturally, it presents the portrait artist who managed to catch likenesses while at the same time idealising them. Her paintbrush brought a whole society to life – people are depicted as solemn, happy, sensual or innocent, attentive to the refinements of fashion and their social position. Aware of her talent, the artist tried to establish herself in an eminently male world where women struggled to make a name for themselves. In 1783, when she was admitted to the Academy with the open support of the Queen, she intended to demonstrate that she was not prohibited from doing history painting, which was considered the most noble genre, and that she could pit her strength against men. Over the years, she also showed a very personal interpretation of landscapes. Now, her paintings, pastels and drawings have been brought together so we can rediscover the great variety and refinement of her art that is so full of life. 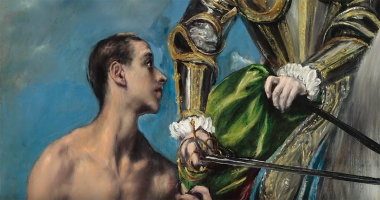 - 13 August 2019
Famous artists Toulouse-Lautrec and Greco will be guests of the Grand Palais this autumn, book your tickets now ! 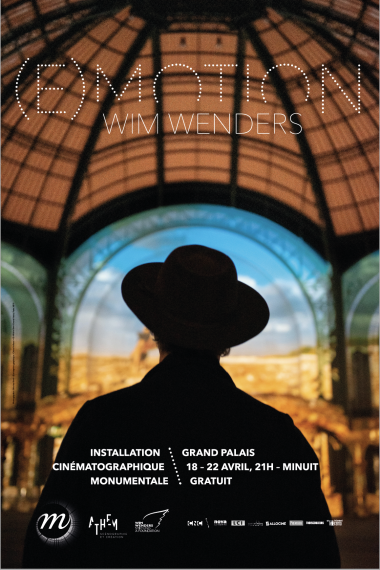 - 11 April 2019
Every evening from the 18th to the 22nd April 2019, Wim Wenders will present a monumental cinematographic installation based on his entire film work, projected on the interior structure of the Nave of the Grand Palais : it's FREE ! 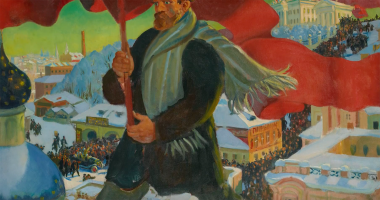 Book your ticket for a wonderful spring 2019 ! 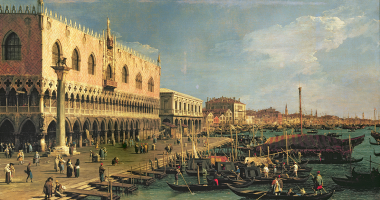 Book your tickets for a wonderful autumn 2018 at the Grand Palais!

- 31 July 2018
You can already purchase your tickets online for a great autumn with the Grand Palais!
Browse magazine