Book your tickets now for the Spring season in Grand Palais !
| 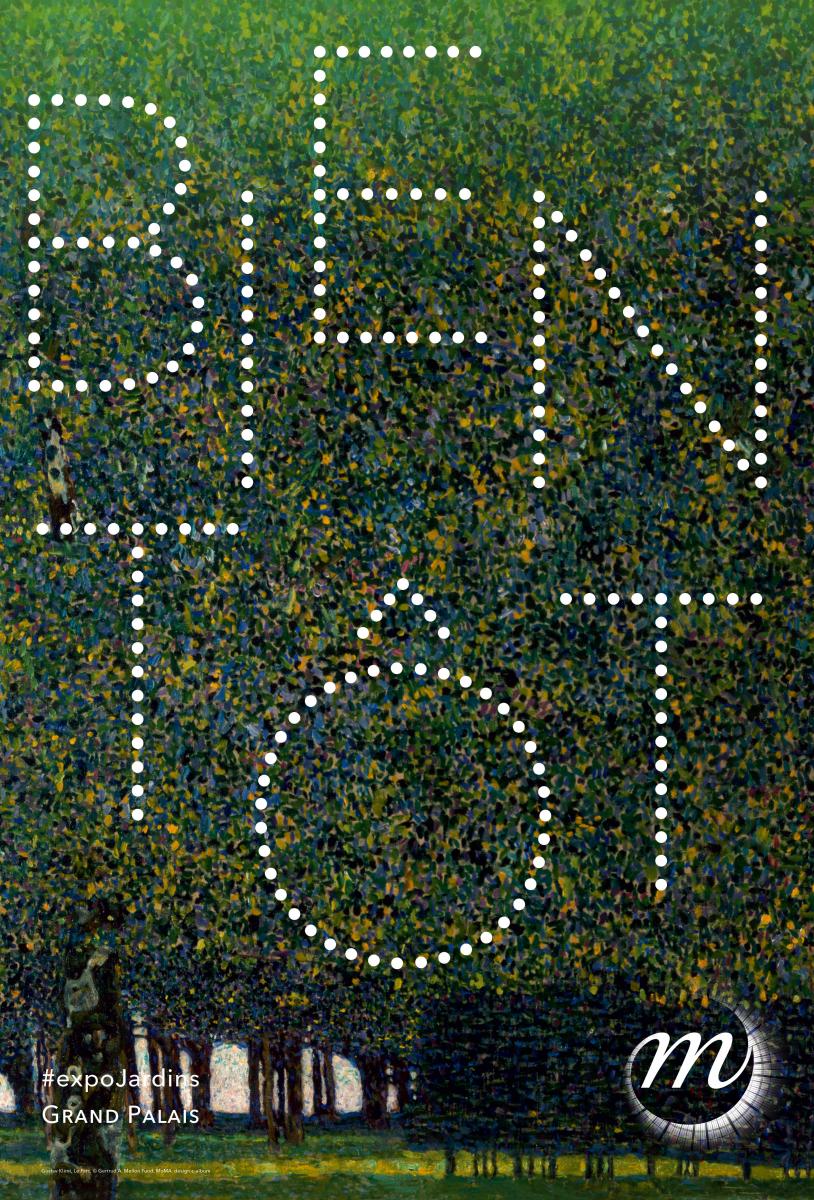 Jardins is a modest attempt to echo the words of Foucault, often quoted but no less important for that: «The garden is the smallest part of the world and the whole world at the same time.»
The subject has been examined using its essential definition: an enclosure, a delimited area within a territory, an orchestrated area that is a window to the world. Presented at the Galeries nationales du Grand Palais, this multidisciplinary assembly of painting, sculptures, photographs, drawings, films and more is neither a comprehensive history of garden art, nor a catalogue with any aspirations to being exhaustive. Related notions such as that of nature, are kept away from an exhibition whose focus remains solely on its subject, which also wants to demonstrate, in the manner of a giant collage, how the garden is a complete work of art, that stimulates all of the senses, asking the central question of representation. The thematic visit, where the histories of art and science intermingle, is built as a journey where the “real” garden – neither literary, symbolic nor philosophical – is understood as both a botanical collection and an artistic construction. This “jardiniste” – a term coined by Horace Walpole and also used by Jean-Claude-Nicolas Forestier – exhibition seeks to defends the garden as an art form and its creators as artists. 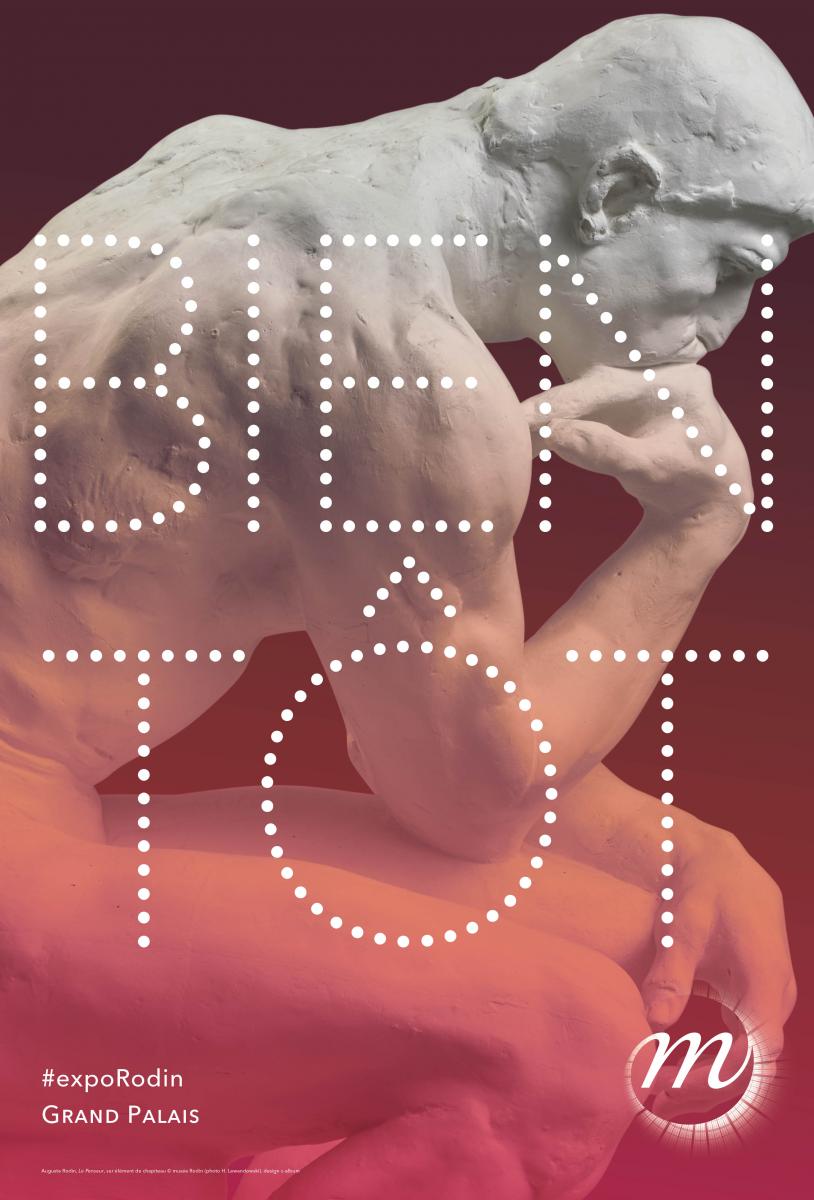 To mark the centenary of his death, the Musée Rodin and Réunion des musées nationaux Grand Palais are joining forces to celebrate Auguste Rodin (1840-1917). The exhibition reveals Rodin’s creative universe, his relationship with his audience and the way in which sculptors have appropriated his style. Featuring over 200 of Rodin’s works, it also includes sculptures and drawings by Bourdelle, Brancusi, Picasso, Matisse, Giacometti, Beuys, Baselitz and Gormley, shedding new light on this giant of sculpture. 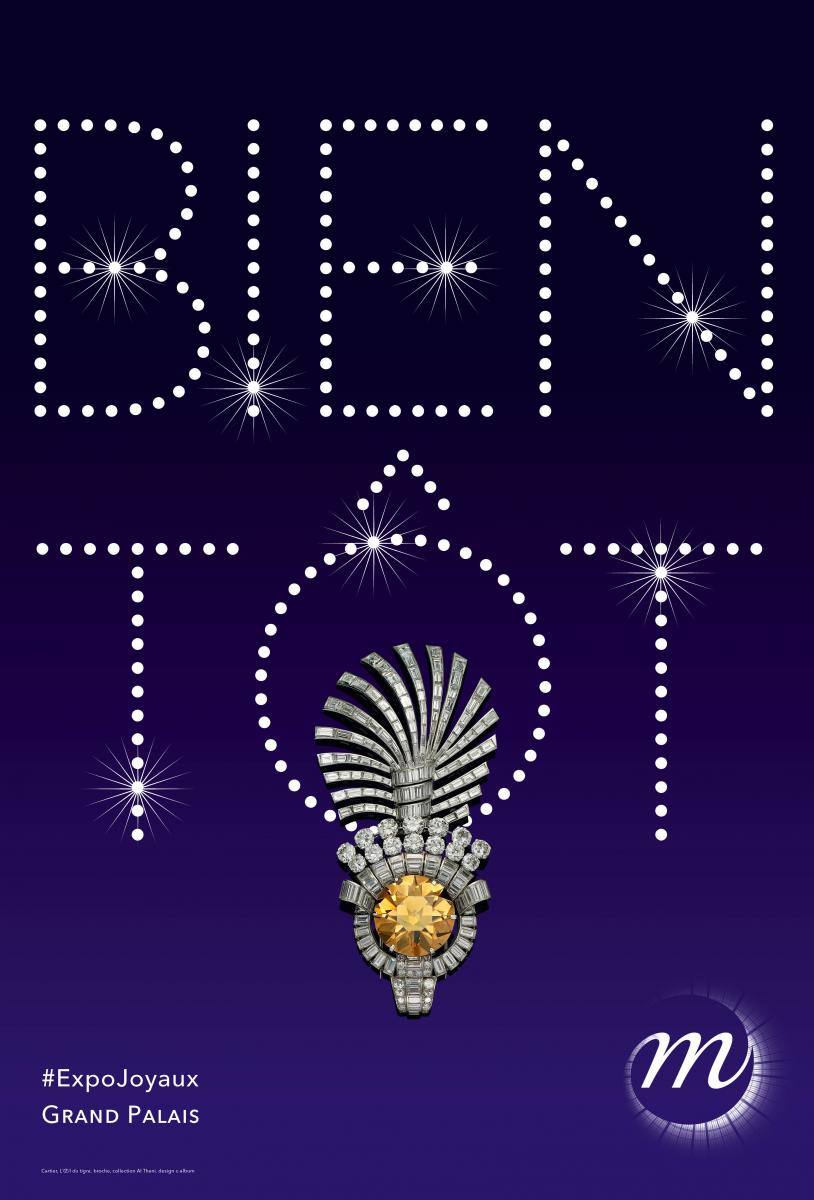 From 29th March to 5th June 2017 :  From the Great Mughals to the Maharajahs. Jewels from Al Thani collection

The exhibition From the Great Mughals to the Maharajahs: Jewels from the Al Thani collection allows visitors to immerse themselves in the jewellery traditions of the Indian subcontinent, from the Mughal period to the modern day, installed within an evocative and ethereal setting. The evolution of gem-setting and jewellery will be shown through over two hundred and fifty exceptional pieces from the Al Thani Collection, together with major works on loan from prestigious institutions and private collections. Famous historic Indian diamonds, spectacular precious objects and legendary pieces of jewellery will be brought together to represent the
evolution of taste and technique in India’s jewelled arts over five centuries. The exhibition also presents the major developments in Indian jewellery traditions, from the peak of XVIIth century Mughal imperial patronage through years of political chaos and colonisation from the XVIIIth century onwards, to the age of the Durbar, great ceremonies that provided Indian sovereigns with a new setting in which to show off their jewels during the time of the British Raj.

- 31 January 2020
This retrospective is the first major exhibition in France ever to be dedicated to this artist.
Browse magazine