Descrição
To mark the 130th anniversary of diplomatic relations between Paris and Seoul, the Grand Palais, backed by the National Museum of Korea, is exhibiting 300 masterpieces of Korean ceramics, a historical tradition dating from the first century AD and inspired by Central Asia and China.


Exhibition organised by the National Museum of Korea and the Réunion des Musées Nationaux – Grand Palais, with the collaboration of the Cité de la Céramique, Sèvres.
Horaires
Opened from 10.00 am to 8.00pm on Mondays, Thursdays, Fridays, Saturdays et Sundays.
Night session from 10.00 am to 10:00 pm on Wednesdays.

Closed on every Tuesdays.

Closed on 1st May and 14th July

"Nuit européenne des musées" Saturday 21st May : all exhibitions are opened and free at 8.00 pm. Entering until midnight, closing à 1.00 am. 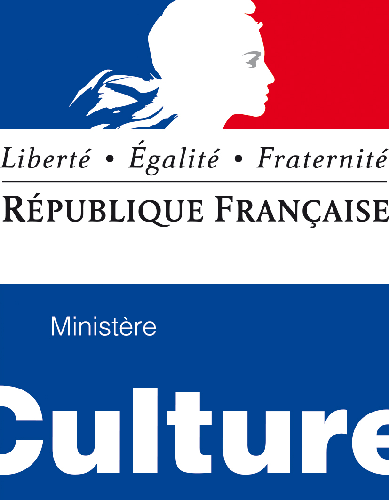