The decoration of the first ancient civilizations was often schematic. Geometric shapes, flora, fauna and people are represented in a very simple way. The same pattern is often repeated in a frieze. Symbols appear. Middle Eastern craftsmen at first, and later Celts would use arrows, spirals, Greek borders, trisceles, S-curls, swastikas, interlacing, ovals, etc. on a variety of media.

Representations of military campaigns, on which the great Babylonian, Persian and Macedonian empires were built, are legion. Honouring the victorious side, they decorate the walls of large buildings.

Other favourite subjects : animals, in part inspired by those from the real world like goats, ibexes, lions, boars and horses, and in part by those from the imaginary or mythical world, such as the sphinx, the griffon, the winged bull, and in China the taotie or the dragon.

With the birth of philosophy, in Greece, in the 5th century BC, Man would become increasingly less important in relation to the gods. Portraits of famous people (politicians, philosophers, etc) began to appear. In China, in around the same time, Confucius would also place Man at the centre of his preoccupations. His teachings would leave an enduring mark on Chinese civilization and art. 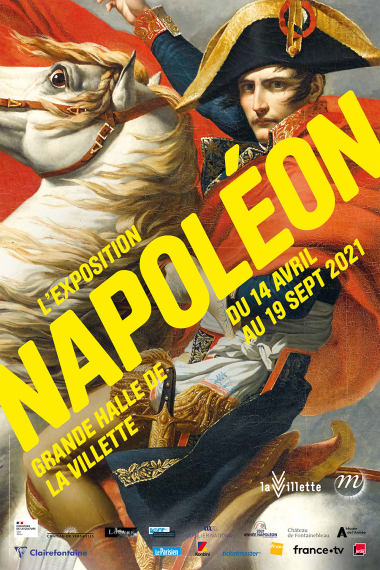