Famous artists Toulouse-Lautrec and Greco will be guests of the Grand Palais this autumn, book your tickets now !
|

Since 1992, the date of the last French retrospective of the artist, countless exhibitions have explored the connections in the works of Toulouse-Lautrec to «Montmartre culture», which he concurrently chronicled and criticised. This sociological approach, pleased by what it tells us of the expectations and anxieties of the time, reduced the scope of an artist whose origins, opinions and open aesthetics protected him from all inquisitorial temptation. Lautrec never positioned himself as an accuser of urban vices and decadent affluence. By his birth, training and life choices, he saw himself rather as a pugnacious and comical interpreter, terribly human in the sense of Daumier or Baudelaire, of a freedom that needs to be better understood by contemporary audiences.

By giving too much weight to the context and folklore of the Moulin-Rouge, we have lost sight of the aesthetic, poetic ambition which Lautrec invested in what he learned, in turn, from Princeteau, Bonnat and Cormon. As evidenced by his correspondence, Manet, Degas and Forain allowed him, from the mid- 1880s, to transform his powerful naturalism into a more incisive and caustic style. Yet there was no linear, uniform progression, and true continuities are observed on both sides of his short career. One of them is the narrative component from which Lautrec strayed much less than one might think. It is particularly clear in his approaches to death, around 1900, when his vocation as a historical painter took a desperate turn. The other dimension of the work that must be attached to his training is the desire to represent time, and soon to deploy duration as much as freeze momentum. Encouraged by his photographic passion and the success of Degas, electrified by the world of modern dancers and inventions, Lautrec never ceased to reformulate the space-time of the image.

This retrospective is the first major exhibition in France ever to be dedicated to this artist.

Born in Crete in 1541, Domenico Theotokopoulos, known as El Greco, undertook his initial apprenticeship in the Byzantine tradition before refining his training in Venice and then Rome. However, it was in Spain that his art flourished, firmly taking root from the 1577s. Attracted by the incredible promise of the El Escorial site, the artist brought Titian’s colour, Tintoretto’s audacity and Michelangelo’s heroic style. This eloquent combination, original yet consistent with his own way, gave El Greco (who died four years after Caravaggio) a unique place in the history of painting, as the last grand master of the Renaissance and the first great painter of the Golden Age. 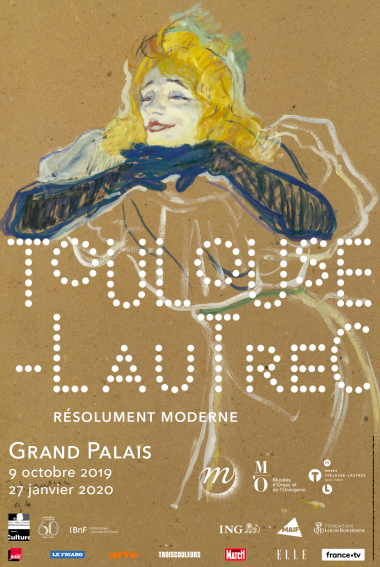 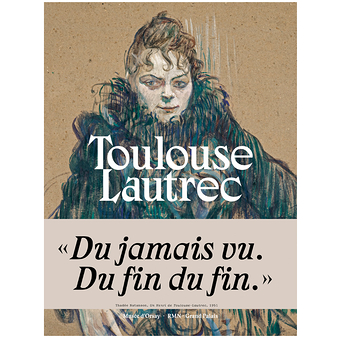 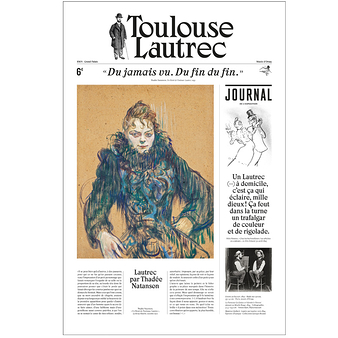 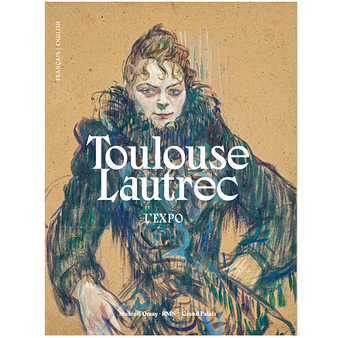