“I discovered him for the first time in American magazines, through his beautiful and powerful photographs.” Before meeting the photographer, Issey Miyake had already noticed the work of Irving Penn. 1983 marked the beginning of their close collaboration and a long friendship.
For 13 years, Miyake’s advertising campaigns were photographed by Irving Penn. Issey Miyake did not attend sittings, and the two artists shared a bond marked by complete trust in each other. «We worked together and became friendly. What united us, was respect. Through his photographs, I rediscovered my clothes, it gave me great energy to create. I hope that my creations also touched him …»
This complicity is tangible: the graphically striking photographs of Irving Penn echo the structured and geometric lines of Issey Miyake’s creations. We can sense that their mutual understanding is deep and that their arts are tightly linked. “I did not create clothes thinking about him, but his work inspired me for many new things.”
Besides, this collaboration and friendship was honored in 2012 by Gallery 21 21 of Tokyo, through the exhibition "Irving Penn and Issey Miyake: Visual Dialogue". This exhibition combined 250 photographs of Irving Penn and creations of Issey Miyake.
In the Grand Palais exhibition, we can find Issey Miyake’s portrait, all in shadow and light, photographed in 1988, as well as a photograph Issey Miyake Staircase-Dress (from 1994) and Two Miyake Warriors (photographed in 1998) above. 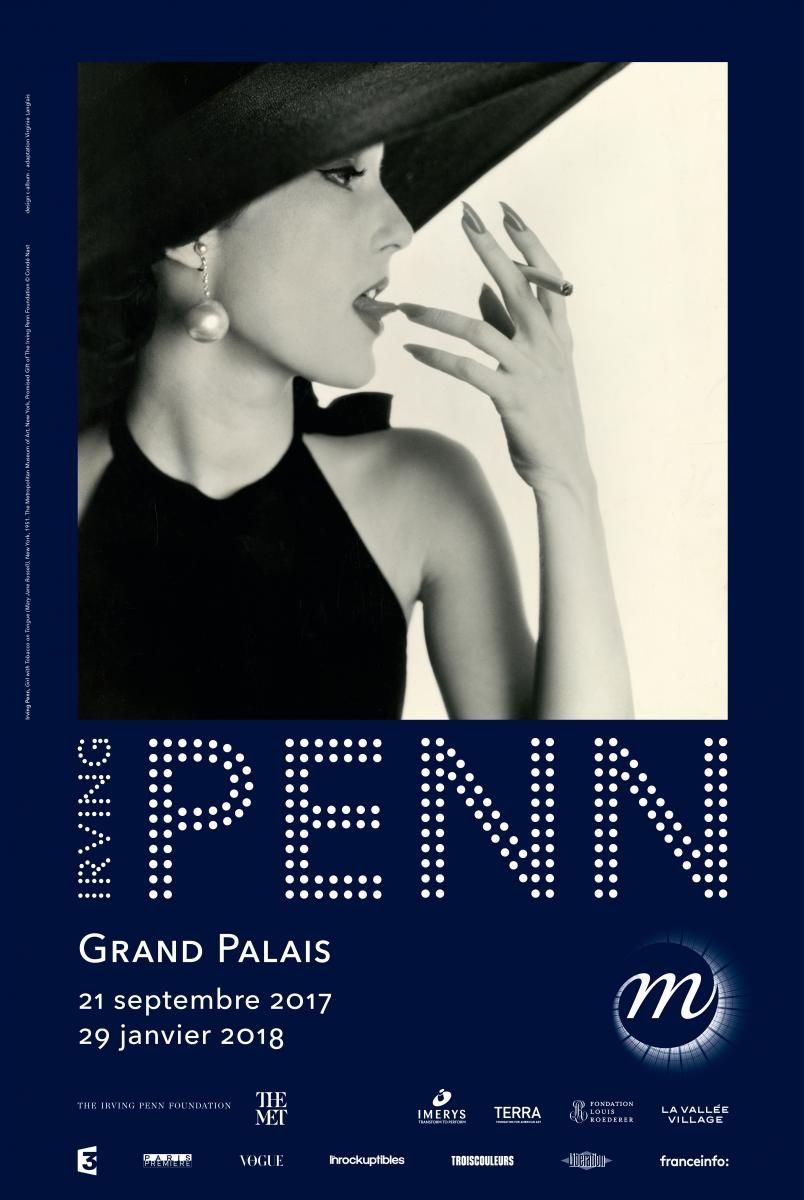 Your autumn is going to be a(rt)wesome !

Article - 21 September 2017
Come and spend the most beautiful season of the year in Paris with us ! The Grand Palais host two major exhibitions. And good news you can already purchase your tickets online. 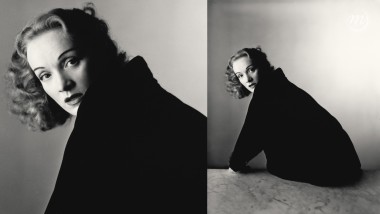 Irving Penn : the teaser of the exhibition

Vidéo - 8 September 2017
Watch the teaser of the Irving Penn Exhibition, to be held in Grand Palais from 21th September !
Browse magazine