I, Augustus, Emperor of Rome

I, Augustus, Emperor of Rome 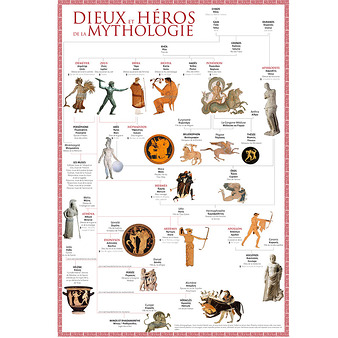 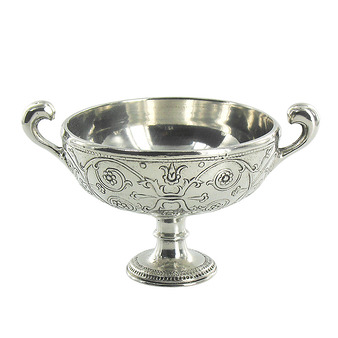 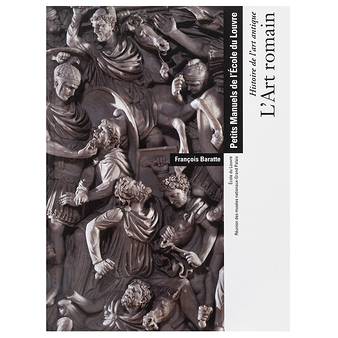 Description
To commemorate the two thousandth anniversary of the death of the Emperor Augustus, the Grand Palais brings to life his greatest achievements and the artistic ferment of his reign.
Images of the emperor can be found all over Rome and through out the provinces.
A selection of statues, sculpted reliefs, frescoes, pieces of furniture and silverware, along with a reconstruction of a villa from the slopes of Vesuvius and tombs uncovered in Gaul reveal the changes in the social environment of the Romans.
Schedule
Every day except Tuesday
From 10 am to 8 pm
From 10 am to 10 pm (Wednesday)
Prices
13 €, concession 9 € (16-25 y.o)
12€, concession 9 € (16-25 y.o)