Vigée Le Brun arrived in St. Petersburg on 23 July 1795, and was officially presented to Catherine II the following day.
|
This was the start of a six-year period, ending in June 1801, during which the artist worked for the Imperial family and also the Russian aristocracy. In these distant lands, she seemed to have found the kind of life she had been used to in Paris before 1789.

In her Souvenirs, she wrote: «Every evening I went out. Not only the balls, concerts, theatres were frequent, but I delighted in the daily meetings, where I found all the urbanity and grace of French society; for to use an expression of Princess Dolgorouki, it appeared as though good taste had bounded from Paris to St. Petersburg».
Keywords
Élisabeth Louise Vigée Le Brun
1755 – 1842 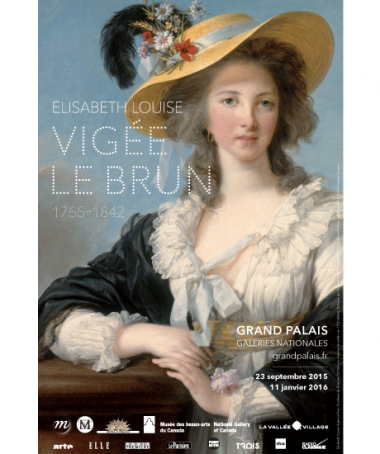