Art and utopia in the land of Soviets 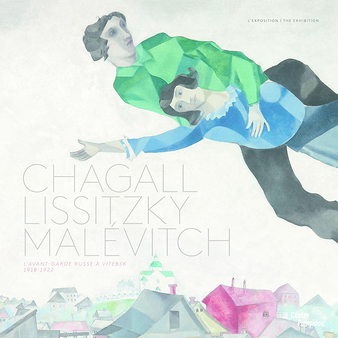 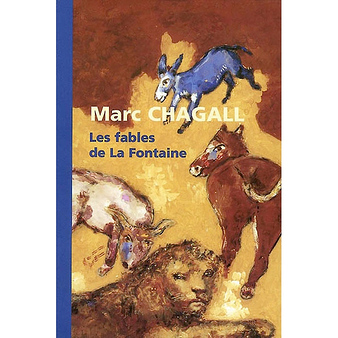 The October revolution of 1917 led to an upheaval in the social order, the repercussions of which proved decisive in terms of artistic creativity. Many artists were committed to the communist cause and wanted to participate in the construction of the new society through their works. Led for the most part by genuine convictions, as with Mayakovsky, these artists held opposing ideas on what the art of socialism should be. From the end of the 1920s, such debates were silenced by the Stalinist regime.

This led to the gradual establishment of socialist realism, an aesthetic doctrine that came to govern all areas of creativity. Such debates were followed closely in capitalist countries: many artistic exchanges were established with the young Soviet Russia, which attracted intellectuals and artists curious to discover the «fatherland of socialism».

It is this story, with its tensions and its ups and downs, that the exhibition relates through a series of important works on loan from the major Russian museums and the Centre Pompidou; a history where material innovations and ideological constraints, inextricably linked, raise the question of a possible politicisation of the arts.

This exhibition is organized with the support of the Total Foundation.

Due to the Coronavirus, the Grand Palais is temporarily closed, and our upcoming exhibition have been postponed (Noir & Blanc a photographic aesthetic).