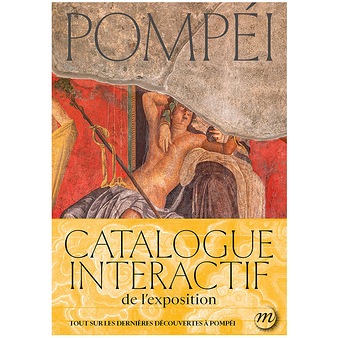 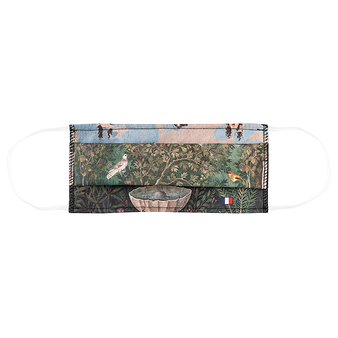 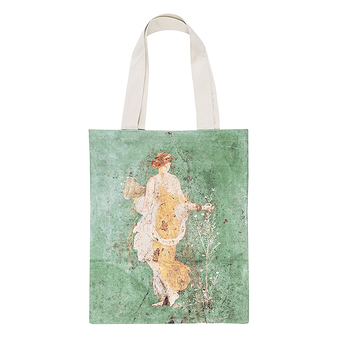 Pompeii is a book to which pages are continually added. Each new generation rediscovers its history and reinterprets it based on new methods and techniques that continue to be developed. For three centuries, excavations have brought us extraordinary traces of everyday life, such as jewellery, sculptures and pottery, reflections of the lives shattered on the day Mount Vesuvius erupted in 79 AD.

New excavations were launched in recent years as part of a large-scale project to secure the unexcavated areas of Pompeii. Some of the extraordinary finds on exhibit, along with virtual reconstructions, are the result of this new research. This work has unearthed large, elegant homes, such as the House with Garden, with its amazing frescoes and graffiti, the House of Leda, which owes its name to a fresco depicting her erotic encounter with the swan in a sensuality that has lost none of its suggestive and provocative quality, and the House of Orion, displaying sumptuous mosaics that depict stories told about the stars. All the discoveries come to life in this immersive exhibition.

Visitors can enjoy the unique experience of witnessing the greatest excavation campaign conducted in Pompeii since the end of World War II, and being transported to the streets of the ancient city. Pompeii, once again, becomes a time machine, taking us back through the centuries.

Exhibition organised by the Réunion des Musées Nationaux – Grand Palais and GEDEON Programmes, in partnership with the Pompeii Archaeological Site

With support of Aurel BGC and MAIF.

The Grand Palais is implementing a series of measures and instructions that aim to guarantee the health and safety of its visitors. See more

The Grand Palais is implementing a series of measures and instructions that aim to guarantee the health and safety of its visitors. See more 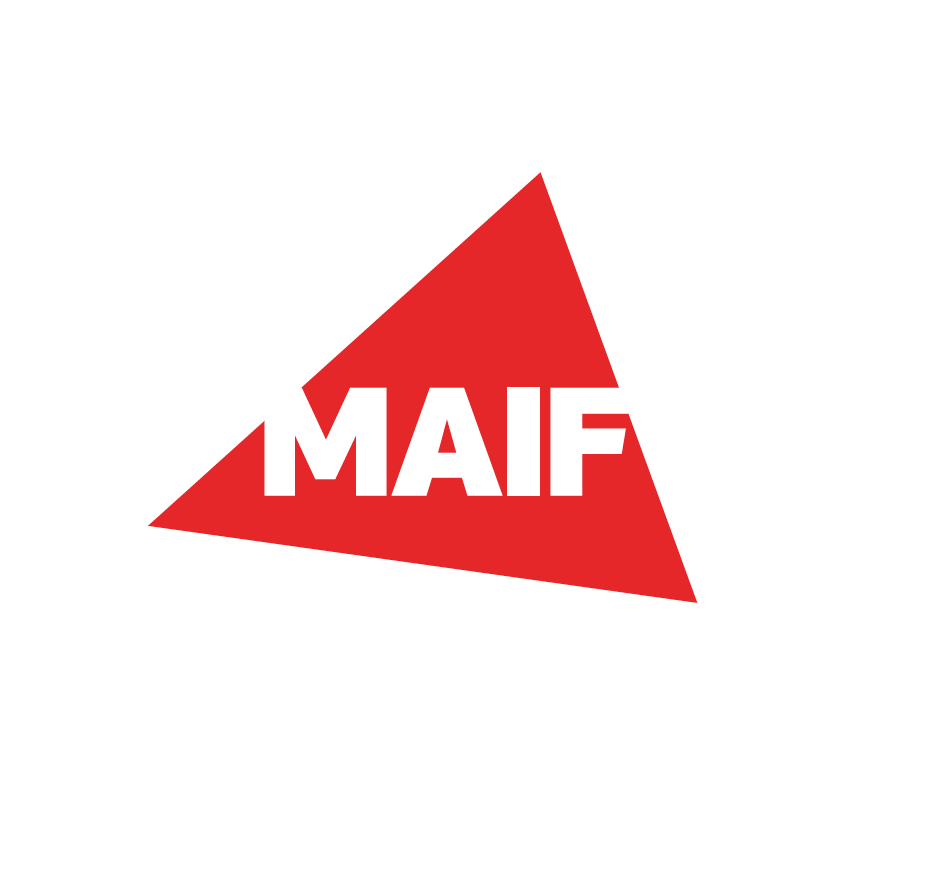 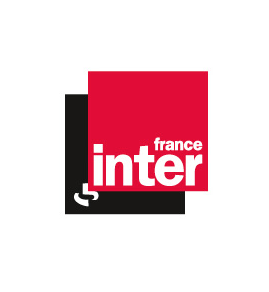 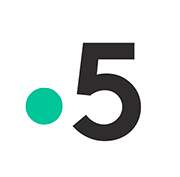 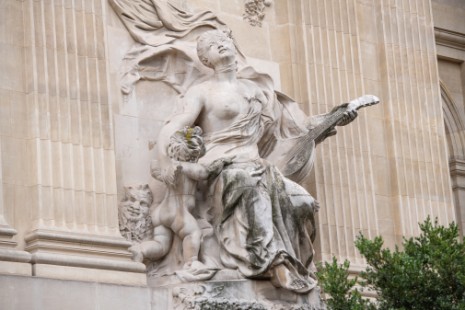